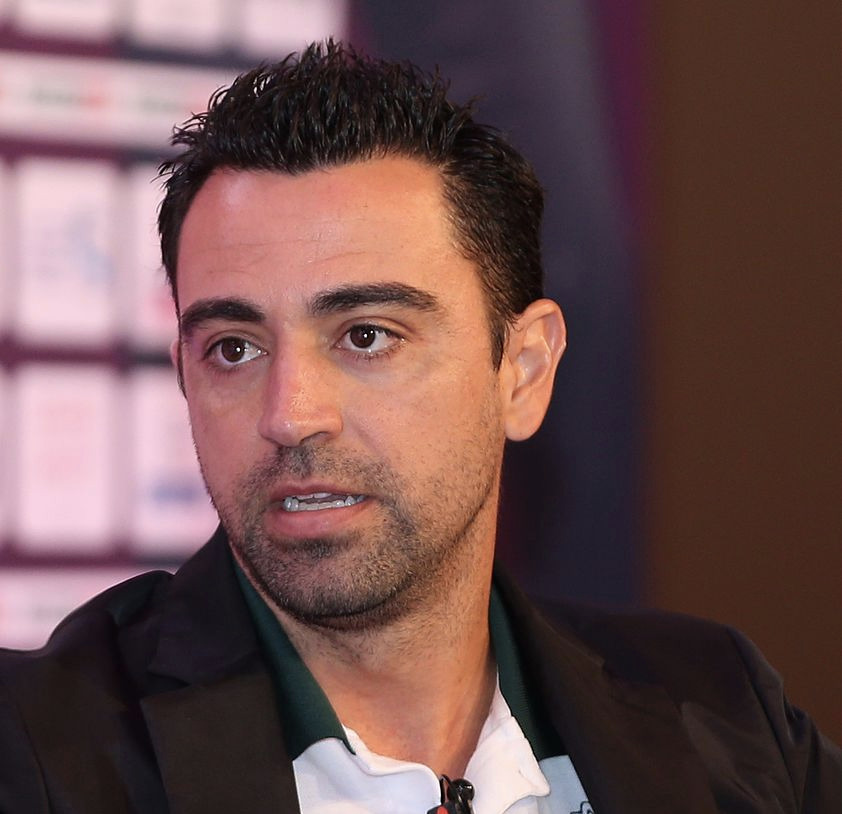 Everyone wants to know where to find goals, so we thought we’d take a quick look around Europe’s biggest leagues for the teams on the hottest over 2.5 goals streaks right now. Let’s get into it.

Xavi’s renaissance at Barcelona continues apace. Barcelona are now unbeaten in 12 league matches, and have won their last 4 in a row. The Catalan side look well on course to earn a top 4 spot and Champions League qualification which hung in the balance for a long time this season. Xavi has also managed to bring back some of the Barcelona swagger too, despite operating on a fraction of the budget of the glory days. Barcelona have scored 20 goals in their last 6 league matches, all of which have finished with over 2.5 goals scored in total by both sides.

The biggest game of the year awaits on Sunday as they travel to the Bernabéu to face league leaders Real Madrid. All of the last 3 league clashes between the Spanish giants have finished with over 2.5 goals, and given Barcelona’s recent record there is no reason to suspect that won’t continue. That makes that a clash well worth tuning in to.

This won’t come as much comfort to Greuther Fürth fans who have had to watch a dreadful team all season, but their side actually hold one of the longest streaks in Europe for matches with over 2.5 goals. As you might expect from a side who are rock bottom of the league, though, the vast majority of those goals have been flying in their own net. Greuther have conceded 70 goals in 26 matches overall these season.

This over 2.5 goals streak actually dates back to the last 3 matches of the 20/21 season when Greuther were busy earning promotion from Bundesliga 2 when they would have been doing a greater share of the goalscoring. Either way, this season betting on over 2.5 goals in a Greuther Furth away game has been a 100% winning strategy.

Verona are far from the biggest name in Serie A, but Marcantonio Bentegodi Stadium has definitely been the place to be for goals in recent weeks. Don’t think that because Verona are not a flashy name that all the goals have been flying past their keeper Lorenzo Montipo though.

In fact, Igor Tudor’s men are 9th in Serie A and in those last 5 home games they have conceded 6 goals but scored 11. In fact, Verona boast the 3rd top Serie A goalscorer this season in the form of Giovanni Simeone, although they could well lose him back to Cagliari at the end of the campaign. They might not be quite such a good bet next season.

Ajax have been the entertainers of Europe this season, to the point that Erik ten Hag has caught the attention of Manchester United and looks likely to become their next manager. Domestically, Ajax have scored 77 goals this season and have scored an average of 2.5 goals per game in their last 20 Eredivisie outings.

At least 3 goals have been scored in all of their last 6 at home, and in 11 of their 13 at the Johan Cruyff Arena this season. Home fans have watched 51 goals fly in in the 13 matches, which is even more impressive given that Ajax have conceded just 5 of those goals.

The Best of the Rest

Those are the hottest teams for over 2.5 goals in some of Europe’s biggest leagues. But if you’re not fussed about the glamour and simply want a good over 2.5 goals bet then here are 4 other teams you should investigate who play below Europe’s top tier.

Bundesliga 2 has probably been one of the most exciting leagues in Europe so far this term. With two teams to go up automatically to the Bundesliga next season, the top 3 are currently exactly level on 48 points, with just a goal difference if 6 separating 1st from 3rd. And on the pitch it’s been equally exciting with goals flying in from all angles.

Werder Bremen currently occupy that 3rd spot, and at the moment would agonisingly miss out. They have already given their travelling faithful something to shout about this season though, with a total of 44 goals scored in their last 12 away league games (3.66 per game). The visitors were responsible for 25 of those goals themselves - over 2 per match.

Ole Werner’s men have spread the goals around though, and don't have a single goalscorer in the top 7 of the Bundesliga scoring charts, and only Niclas Füllkrug in the top 22.

St. Pauli are another side involved in the epic Bundesliga 2 title and promotion race. And they have also treated their fans to some incredible individual matches at home recently, winning 9 of their last 12 at home, and scoring 31 goals in the process. That record works out to 2.58 goals scored per game which would be enough (on average) to win them this bet most weeks all by themselves.

Their goals have come courtesy of Guide Burgstaller (17) and Daniel-Kofi Kyereh (9) who sit 2nd and 13th in the goalscoring charts respectively.

Bristol City’s form has definitely been mixed across an exciting last 8 home games in the Championship. They have won 4 and lost 4, but for a side who now find themselves 18th those wins are very useful points to lift them further clear of the drop. In terms of the goals, they have scored 15 and conceded 13 across that spell.

Perhaps surprisingly for a team so low in the table, Andreas Weimann is the 4th best goalscorer in the Championship this season. Nigel Pearson might not want to think too much about where they could be without his goals.

Portsmouth have scored an incredible 16 goals in their last 5 home league games, which has propelled them to a run of 5 games unbeaten. It’s even more remarkable given that the south-coast side do not have any goal scorers in the top 20 in the League One rankings.

Unfortunately for Danny Cowley, Pompey have also conceded 10 goals across their last 7 at home and it is that defensive side of things which will probably stop them making a late push for a playoff spot - Pompey are 8 points behind Sunderland who currently occupy that final spot, although the north-east side have played a game more.

So there it is, the hottest over 2.5 goals teams right now. For more tips, stats, streaks and predictions in this market check out our over 2.5 goals hub.