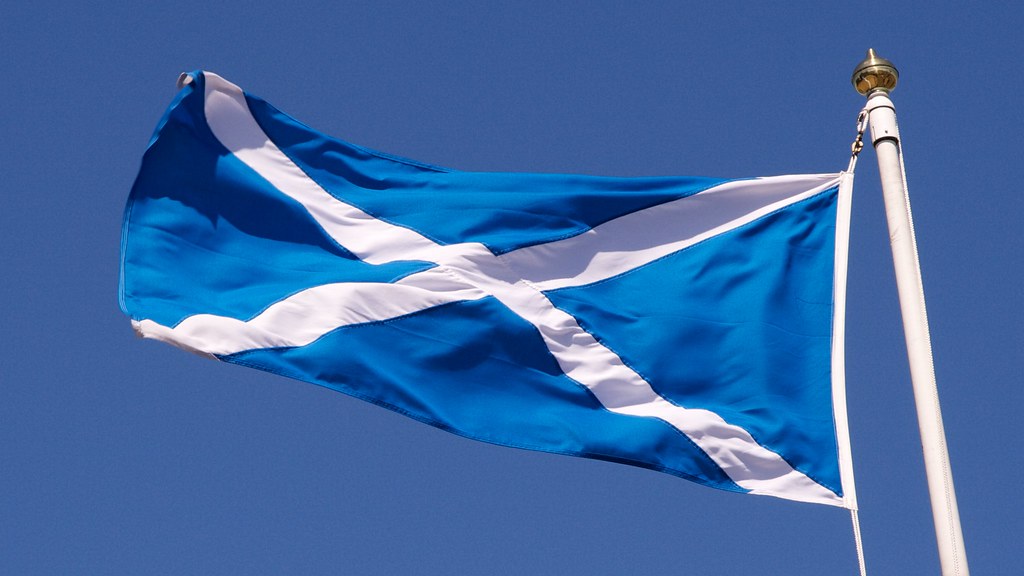 This was due to be a massive week of international football for Scottish fans. Unfortunately, due to the events in Ukraine, Scotland’s qualifying play-off with Ukraine has been postponed. That match has been rescheduled by FIFA for June as things stand. Scotland will still play a friendly against Poland on Thursday and there could be another friendly on Tuesday 29th too.

In this article though, we’ll be focusing on the domestic action with 5 matches taking place this week in the Scottish Championship. We’ve scoured the stats and crunched the numbers - here are our best picks for this week’s matches.

It’s bottom of the league plays 4th in this clash on Tuesday evening. Just on the basis of that you might expect an easy win for the away side who sit 19 points above their rivals and would go 3rd with a win. However, Partick have not won in 6 away league matches coming into this fixture (D5 L1).

The home side, too, will have a part to play in this one. Their form, especially at home, has been much improved recently and they’ve lost just twice at East End Park in their last 12 games there. John Hughes’ side have drawn 8 and won 2 over that time.

There have also been two draws in the last 3 league meetings between these two sides, with Partick taking all 3 points in the other contest.

Arbroath are undoubtedly title contenders in the Scottish Championship - they currently sit just 2 points back from league leaders Kilmarnock and are unbeaten in 14 home league games. More importantly for this tip, they have won 3 of their last 5 league games at Gayfield Park by a 1-0 scoreline. Also, when these sides met at this venue on 20th February 2021, the last but one meeting, the home side came away with a 1-0 win.

Raith Rovers are having a perfectly acceptable season and sit 5th as things stand, but have struggled against the best teams in the division, especially away from home. John McGlynn’s side have lost 3 of their 6 away league games against the top 4 this season.

Hamilton v Queen of the South - Over 1.5 Goals

Hamilton have scored in 7 straight league games, despite still finding themselves towards the lower reaches of the table. There have been over 1.5 goals in 11 of their last 14 home league games - although the majority of those goals have been going in their own net. Stuart Taylor’s side have conceded 24 goals in those 14 matches - an average of 1.7 per game.

The visitors are unlikely to rain on the goalscoring parade. 15 of Queen of the South’s last 20 away matches in the Scottish Championship have featured over 1.5 goals. In fact, there have been an average of 3.4 total goals scored in their matches over that period (1.5 for and 1.9 against).

When these teams get together there are usually at least a couple of goals. 2 of the last 3 league meetings between these sides have featured over 1.5 goals. In total, 7 goals have been scored across the 3 meetings (2.33 per game).

We’re writing before Partick Thistle take on Dunfermline on Tuesday night so all the following stats are correct prior to kickoff in that one. Kilmarnock have a 2 point lead and a superior goal difference to Arborath in second as things stand. However, they haven’t been the most entertaining team in the league and have built their success largely on a defence which has conceded just 0.7 goals per game in their last 20. They have managed to score 1.4 goals per game in those 20 though, meaning that 7 of the 20 have finished with over 2.5 goals.

Partick in 4th meanwhile have kept things tight at both ends and have scored an average of just 0.9 goals per game and conceded 0.8. 15 of their last 20 have finished with fewer than 2 goals on the scoresheet at the end of 90 minutes.

If these tips were placed as an accumulator at the time of writing, the best odds would be 21.75 (Bet365). To build your own acca for this week’s games head over to our accumulator builder. For general football tips try here. Or check our stats, tips and odds on the Scottish Championship.

This entry was posted in Scottish Championship
and tagged Football Tips, scottish championship. Bookmark the permalink. Both comments and trackbacks are currently closed.