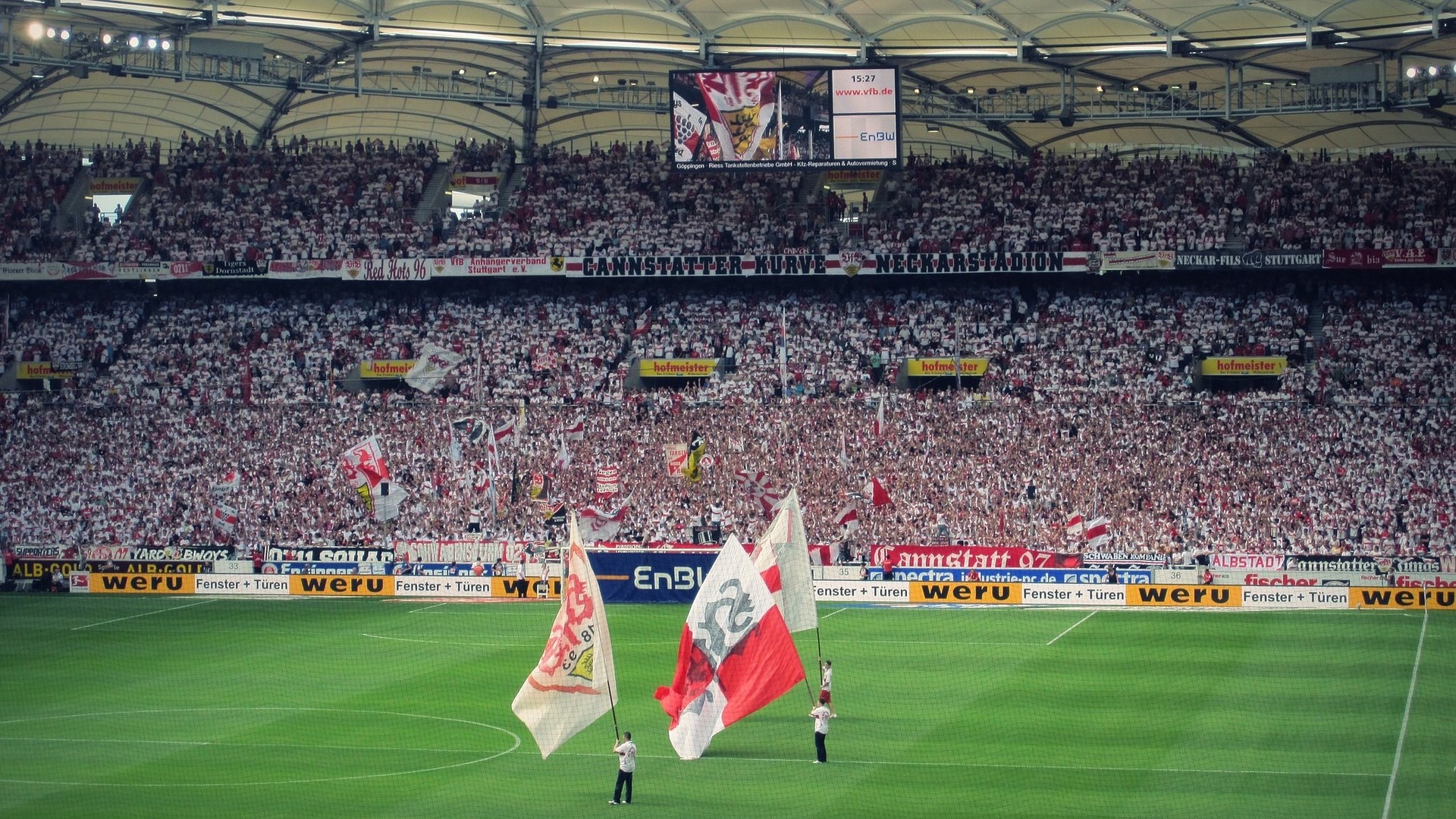 Ralf Rangnick’s time as coach of Manchester United might not have brought the instant success many had hoped for just yet. However, he has at least brought excitement to the "Theatre of Dreams" - or perhaps more precisely, away from the "Theatre of Dreams". Manchester United have scored and conceded in all of their last 6 Premier League matches away from Old Trafford.

Harry Maguire’s defensive frailty has been a topic of discussion lately, and in they have conceded 11 goals in those 6 matches, while scoring 12 at the other end. Their top scorer over that period has been Bruno Fernandes with 3 followed by Anthony Elanga with 2.

They take on Leicester at 17:30 on Saturday 2nd April.

It’s been a pretty unremarkable season for Espanyol in many respects. They find themselves in 12th place with a goal difference of minus 6, having scored 35 goals (1.2 per game) and conceded 41 (1.4). However, in recent games they have put together a BTTS streak which is the longest in La Liga.

That will have both teams to score punters happy, but unusually for this sort of streak it might not have entertained their own fans too much. That’s because many of the goals have been flying in Espanyol’s own net - 14 of them over that 6 game run to be exact, which is an average of 2.33 per game. They have responded with 8 goals at the other end, with at least one of those coming in every single match.

Their next match in La Liga is away to Real Sociedad on Monday 4th April.

Empoli look like they will survive in Serie A for another season after earning promotion from Italy’s second tier last summer. They are currently 13th and have an 11 point buffer to the relegation zone.

As a result their fans might be able to see the funny side of their recent home form which has seen goals flying everywhere, but hasn’t resulted in their team picking up many points.

Their next Serie A fixture at Carlo Castellani Stadium is against Spezia on Saturday 9th April.

The fight for the Bundesliga title may already be as good as over - a dominant Bayern side hold a 6 point lead over Dortmund with 9 games to play. However, things at the bottom are anything but decided.

Bottom side Gruether Fürth look down and out as things stand, as they are 11 points adrift of safety. Above that, however, Armenia have 25 points and then there are 3 teams tied on 26 points. 2 teams will be relegated automatically from the German top tier, with a 3rd club then facing a play-off against a team from Bundesliga 2.

I’s fair to say, then, that Stuttgart fans, players and their manager Pellegrino Matarazzo probably have other things on their mind than whether both teams have scored in a match. Whether they care or not, Stuttgart do have the longest BTTS streak in the Bundesliga at 7 consecutive matches as things stand.

In total there have been 28 goals scored across those 7 matches - 13 for Stuttgart (1.9 per game) for and 15 against (2.1 per game). Matarazzo’s side have shared their goals around - none of their players are in the top 20 Bundesliga goalscorers this campaign.

Ligue 1 hasn’t exactly been a hotbed for winning BTTS bets this season with defences largely on top. It’s no surprise, then, that Marseille’s streak of 4 consecutive matches where both teams have scored is the shortest on this list.

For the record, the longest streak without BTTS in the division is Lille’s 6 consecutive Ligue 1 games where at least one team has failed to get on the scoresheet.

But back to Jorge Sampaoli’s side. It’s been a good season for them, and they’re currently the best of the rest in a division where PSG start each season as overwhelming favourites. Even though they are very unlikely to win the title with 9 games to go their season is far from over as they have to defend their champions league spot for next season. They currently have just a 5 point buffer to Strasbourg in 5th who will qualify for the Europa League as things stand. In fact, there could be as many as 7 teams - down to Lens in 8th - competing for 3 remaining UCL spots. Marseille will continue their campaign on Saturday 2nd April when they travel to take on St. Etienne.

In terms of goalscoring, Marseille are only the division’s 4th highest scorers though and have the division’s joint best defence alongside PSG, so it’s a slightly open question how long this BTTS run can continue.

Dimitri Payet has been their best Ligue 1 goalscorer this season, but his 9 goals are good enough only for joint 12th in the top scorer charts. He has also chipped in with 9 assists though, which puts him behind only Mbappe, Messi and Benjamin Bourigeaud at Rennes.