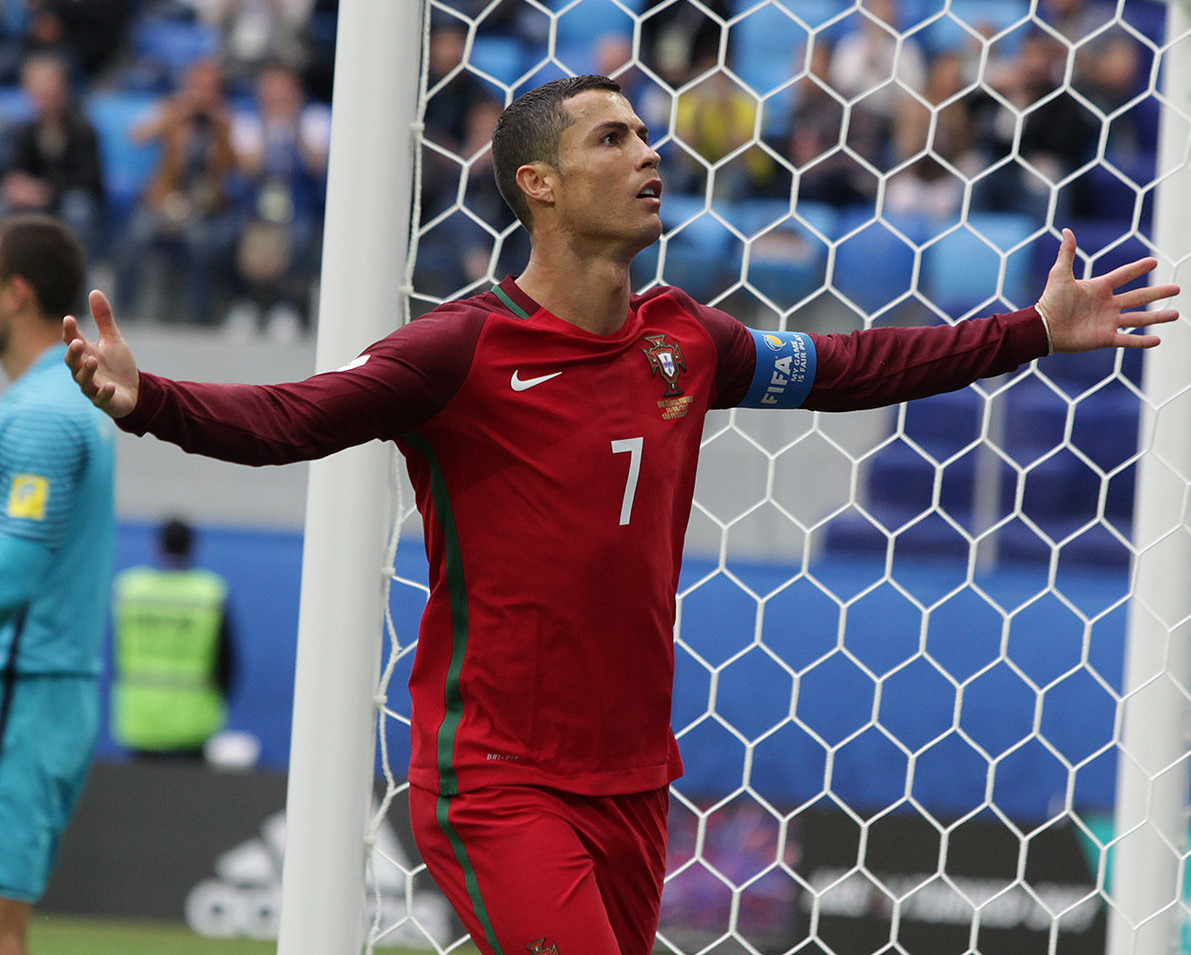 The tournament proper in Qatar is now so close these sides can almost taste it, but there is still one more hurdle to overcome. Well, for Scotland and Ukraine there might still be two but we wait to see what happens with that fixture which is currently postponed. Wales will also have to watch from the sidelines as they await the winner of said clash. We’ve dug deep into the stats and produced two tips which we feel offer value and excitement if you’re planning to bet on Tuesday night’s games.

Having taken extra time to progress at home against a Czech Republic side in Stockholm on Thursday night, Sweden fans might well now be concerned about a trip to Poland. There are a few reasons for that.

1) Poland played Scotland in a friendly on Thursday night but that match ended after 90 minutes and they will not have put in the exertion required in a competitive fixture.

2) Poland are ranked 3 places above the Czech Republic in the FIFA World Rankings, and just 11 places behind Sweden’s current position of 17th.

3) Sweden struggled badly away from home in the group stage. Ultimately their form outside of Sweden was the reason they have failed to qualify for the tournament already. They won all 4 of their home qualification matches in the group stage, including a 2-1 victory over Spain. However, they lost 3 of their 4 away matches - to Spain, Georgia and Greece. The only team they beat on the road was Kosovo, who are ranked 109th by FIFA.

4) Poland’s home form has been very good so far in this qualification campaign. They won 3 of 5 matches, and earned a point at home against England. Their only defeat was to Hungary in the final group match when qualification already looked beyond their grasp. In total, they put 12 goals past San Marino, Albania and Andorra and will have the services of arguably the world’s most in-form goalscorer in Robert Lewandowski.

The best odds for a Poland win at the time of writing are 2.42.

Incredibly, Macedonia will be Portugal’s opponents in this crucial qualification match rather than reigning European Champions Italy. Italy haven’t played a World Cup knockout match since they won the whole tournament back in 2006 and thanks to a 92nd minute strike from Aleksandar Trajkovski they won’t be playing one until at least 2026.

But enough of that, Macedonia are here and Italy aren’t, so let’s get on with it. Just as Italy were, Portugal are once again heavy favourites to end Macedonia’s dream of reaching their first ever World Cup finals. However, looking at their results, it seems like it would be a mistake to so easily underestimate the visitors again here. Macedonia’s last 5 World Cup qualifying results away from home now read like this: 2-1 victory over Germany, 2-2 draw with Iceland, 4-0 win over Liechtenstein, 5-0 win over Armenia and a 1-0 win over Italy. Odds of 1.20 on a Portugal victory do not seem to offer value in light of those statistics.

So, what about BTTS then? Well, Portugal have only kept 2 clean sheets in their 5 home qualifiers so far - against Luxembourg and Azerbaijan. Turkey, Serbia and Ireland all breached their defences. And Turkey did so despite a penalty miss from Yilmaz in their previous play-off game. Meanwhile, as previously noted Macedonia have scored 16 goals in 6 qualifying fixtures away from home. They didn’t fail to score in a single fixture on the road.

BTTS is available at best odds of 2.63 at the time of writing.

Putting these two bets together in the form of an accumulator or double bet would result in best odds at the time of writing of 6.29.

To build your own bet or acca check out our accumulator tips hub where you’ll find stats, tips and predictions across all our markets and matches.