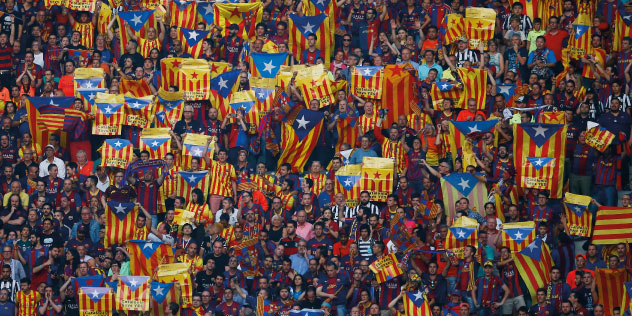 What is Double Chance Betting and How Does it Work?

There can be three outcomes in any football match played and Double Chance means that the punter is able to back two of the eventual outcomes with a single stake.

The reason Double Chance exists is essentially to give you a bigger chance of winning your football bet. When placing this kind of bet, you may notice that the odds are shorter than normal. This is due to the higher chance of your bet coming in, with only one result at the final whistle resulting in you losing the money you’ve put in.

There are many terms in the football betting world that can be confusing for newcomers, and you’ll find that very few betting companies actually explain what each market means. By reading this article, you’ll feel more confident that the Double Chance market is a good place to put your money and you’ll know which matches to put this type of bet on.

What are the three options for Double Chance betting?

To best explain this bet, we should use an example. Let’s say you’re interested in betting in a title bout, with Manchester City hosting Liverpool at The Etihad.

Hypothetically, City may be narrow favourites, depending on the form of the sides and whether Liverpool’s top guns are available. Betters may therefore be more inclined to bet on Guardiola’s men to win the game. However, wisely perhaps, they may be wary to the prospect of The Reds blowing their opponents away, as they so often do. This is where a Double Chance bet becomes a lot more attractive. If you were to put in a Double Chance bet with a home or away win, just a draw would result in you losing your stake.

As with many other football bets, it is important to bear in mind that Double Chance wagers only cover the first 90 minutes, including injury time, up until the referee’s final whistle. So, if this hypothetical match between Manchester City and Liverpool was played in the Champions League final and you bet on a home or away win, and the match went to extra time at 1-1, you’d lose your bet.

Why should I place a Double Chance bet?

Given the low risk of this market, it’s undeniably advantageous for a good portion of punters out there. In fact, some are intrigued as to why it’s not more popular.

It’s a great market for punters who are just finding their feet in the world of football betting, as well as risk averse football betters, who are conflicted to what the final score of a selected match may be.

It can be great for high rollers too, as given the higher chances of winning your bet, there’s less chance of money going down the drain.

It's also worth pointing out that there’s another market that works in a similar way to Double Chance. The Draw No Bet wager allows betters to put their money on two of the three outcomes of a match, so similarly has relatively short odds on offer.

Whilst a manager will only hope for one result for their side, as punters, we can wish for two

When to use Double Chance wagers in football betting

Fairly obviously, one of the most common strategies when placing a bet in the Double Chance market is in those matches where you’re not sure how it will end.

Some punters may use double chance bets as almost guarantees in their match day accumulators. On kickoff.co.uk, you can find our expert’s predictions on ties that have caught their eye in this market.

Ultimately, psychology plays a huge part in the world of betting, and double chance is a great way to get the ball rolling and to maximise your chances of landing a morale boosting winning bet. It’s also a promising market for those who prefer strings of regular winnings.